Here in Australia it is the ANZAC day long weekend, and for us Aussies that means 3 things. First and foremost it’s an opportunity to honour our fallen soldiers and those still serving to protect our country. Secondly it’s a public holiday which is never a bad thing, and lastly it’s the perfect time of year to make ANZAC biscuits.

To me these biccies have to be soft and chewy, golden brown and super sweet, and that’s just how this recipe turns out.

To add a little bit of a twist, and to appease the chocolate fanatics out there half of this recipe was turned into chocolate chip ANZAC biccies 🙂

This weekend I have been fortunate enough to spend with my Husband and his Parents who live in a little village called Paluma which sits on the top of a mountain range. During the Second World War, Paluma was established as a major radar station, being used first by the American Army and then by the Royal Australian Air Force. Throughout the war years Paluma was used as a rehabilitation hospital site, and was also used for “jungle training” as conditions were similar to those in the South Pacific.  Timber was also cut in Paluma to aid the war effort (https://palumaeec.eq.edu.au/Aboutus/Pages/History-of-Paluma.aspx). 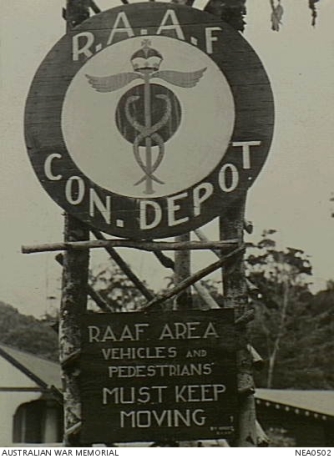 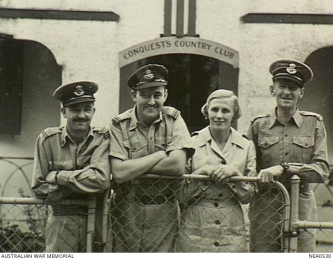 Left: Cottage used by Medics, still in use today

Right: Log cabin built  by the American Army around 1943 to escape the weather

Today, looking at the village only a few remnants of the war remain. Only a few igloo style radar stations, some concrete slabs, and a few of the homes still used to this day which were built back then for use as barracks. If you didn’t know any better, the peace and quiet of this beautiful place now, would trick you into thinking it was always like this.

This time each year should be a reminder to us all that we should be kind to each other and aim to keep our beautiful country as peaceful as possible. Lest we forget.