Our time in Japan last year for our honeymoon saw us eating many questionable things, especially when we had a stay at a ryokan (traditional accommodation). I’m talking breakfasts with more eyes than I have fingers, and easily 7 different species of sea creature on each plate! While that was an experience, we tended to lean more to things that we could recognise when out and about. Noodles of every kind fast became a favourite! 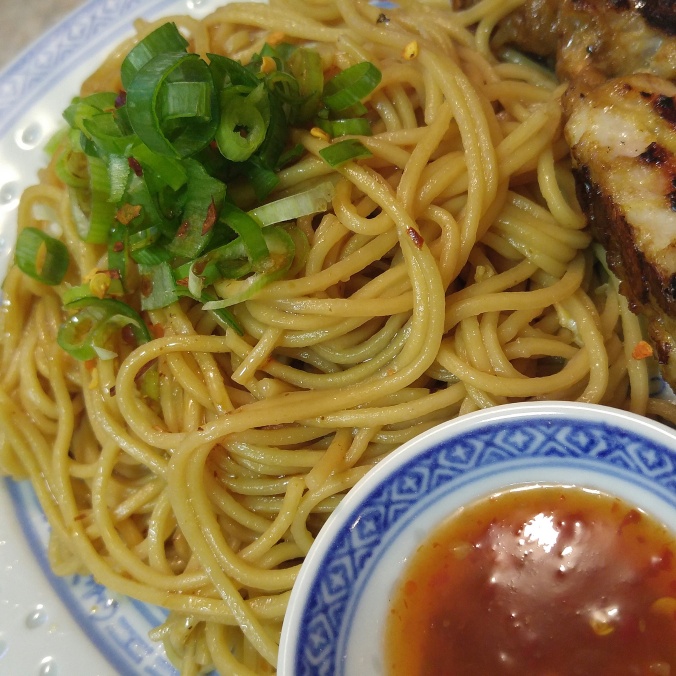 While we were in Hiroshima we found this great looking noodle store attached to the main train station. We thought great! Normal food! Well… kind of… We took our seats and were given a menu. The menu seemed to indicate a hotness scale to the food. 1 being so bland that no one would even think about being so boring and 100 being insanely hot, we are talking surface of the sun. Well let me tell you, I think we got played hard at this place! We, being simple Australians thought we better stick to the basic boring number 1 on the scale, but when ordering the lovely young Japanese man suggested (persuaded, shamed us into…) getting at least a number 2 on the scale. The starting level he said. So being the nice folk that we are, and not wanting to insult anyone, we agreed. Number 2. 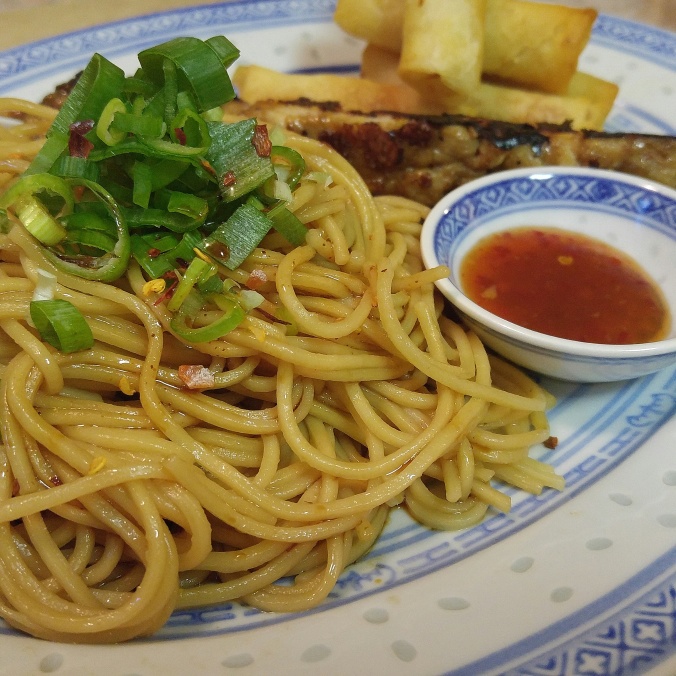 Have you ever eaten something so hot that your lips tingled for a hour afterwards? Well I hadn’t until that day. Middle of a Japanese summer and I am literally on fire. It was the strangest thing, the noodles were amazingly delicious but so damn hot! The more you ate the better you could deal with the heat and the more delicious the noodles became, but once you stopped it was like the surface of the sun was your new lip gloss.

The most strange thing for me is since I’ve had these noodles in Hiroshima I’ve wanted more! So here is my attempt at Sesame Ramen – way less like the surface of the sun but still just as yummy! 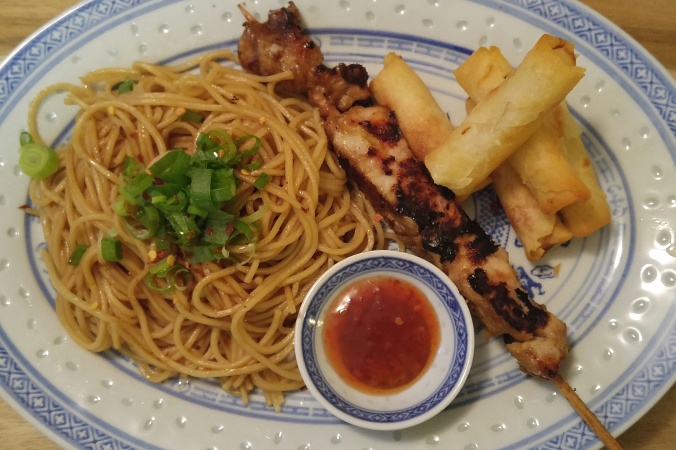 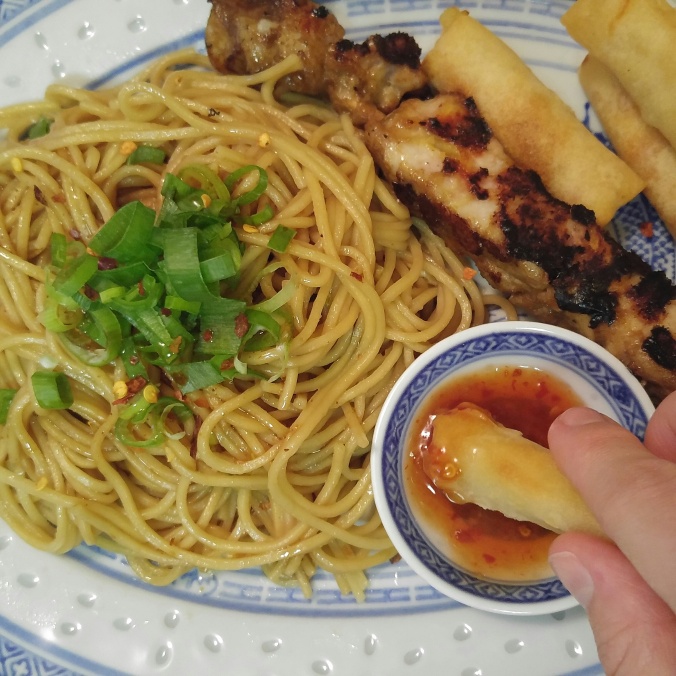 Tip: I always make the bulk of the mixture with less heat (chilli) and add a little more later by mixing a small bowl of soy sauce and sesame oil with added cayenne pepper for those that love their noodles spicy!